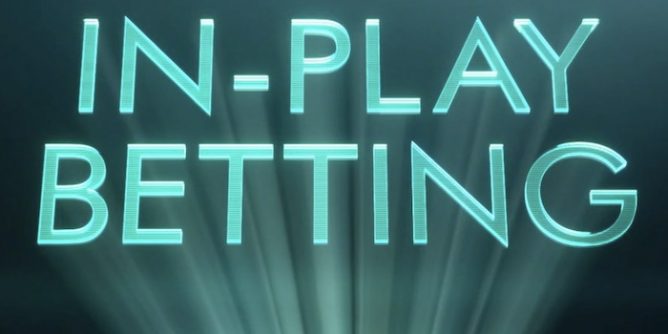 As with the US, the UK and every other regulated online gambling market that allows TV advertising from sports betting and real money online casino firms, Canada has seen an influx of ads across its channels since Ontario went live on 4th April.

The proliferation of gambling content during sports programs has led some experts to warn about the risk of problem gambling in years to come.

One report this week drew particular attention to the regularity of gambling ads during the NHL play offs. This is the first time that single event sports betting has been legal during the business end of the Hockey season.

And Canadians know it!

This is a critical period for the new industry as major players seek to grab market share in the early years.

Dr Michaal Naraine form the Department of Sports and Management at Brock University, believes that sportsbook operators will be willing to pay $750 per customer at this stage, which represents a significantly higher customer value than other industries.

With good retention models, operators can hold onto gamblers for years and drive significant revenue from them. Which is why they are prepared to pay such big numbers.

Another feature of the new market is the use of celebrities – sports and movie stars – to front gambling brands. Amongst these we’ve seen actor Aaron Paul representing Bet365, Jamie Foxx representing BetMGM and Hockey Star Wayne Gretzky also fronting a BetMGM commercial.

The proliferation of ads and the aggressive nature of advertising hasn’t gone down well everywhere. As well many negative Tweets from sports fans who prefer beer and truck commercials there have also been complaints that the ads may be illegal outside of Ontario, and that a spike in gambling addiction in the country is on the way.

Alberta Gaming, Liquor and Cannabis (AGLC) say that the advertisements themselves are prohibited in the province. Vice President of Gaming, Steve Lautischer, said that the private operators who are offering bets to Albertans are not regulated and are therefore acting illegally.

Unlike Ontario, which has opened up its own regulated gambling market for private operators to join under license from the AGCO, in Alberta the only legal options for betting are through the PlayAlberta.ca site and the Western Canada Lottery Sport Select brand.

The government there plans to keep legal betting this way for the foreseeable future. But this means that the state-run lottery site is competing with grey market operators who are based offshore and continue to advertise on TV.

But whilst gambling sites that are advertising in Alberta are not regulated in the province, federal agencies and broadcasters are still willing to take their money to advertise there.

People who gamble in Alberta on offshore sites will not be prosecuted, though the government warns against it and of course wishes people to bet on the PlayAlberta.ca site instead.

EXPERTS WARN OF DANGERS OF ADDICTION

Addiction is known to be an issue wherever gambling takes place. In the UK right now there are plans to curb the most liberal of markets in an effort to tackle problem gambling rates. That includes bans on the use of sports and movie stars to promote the industry.

Now in Canada experts are warning that the high rate of gambling ads will cause a spike in addiction rates across the country.

A researcher from the Alberta Gambling Research Institute, Dr Robert Williams, said that the use of celebrities in gambling advertising is likely to normalise the activity in the eyes of young people.

Speaking to the Calgary Eye Opened, Dr Williams said, “Endorsements by celebrities does cause the ad and message to be more memorable, and if the endorser is deemed to have positive qualities, this enhances consumers’ perception of the product, including brand loyalty.”

Another expert advising caution over advertising levels is Dr David Hodgins from the University of Calgary’s Addictive Behaviours Lab, who says that “Places like the UK are busy trying to rein in gambling advertising that has been perceived as harmful.  We need to be collecting research evidence to help inform what is the right level of promotion that’s going to minimize the amount of harm that could be associated with sports betting.”

In the Ontario market there are strict rules prohibiting the promotion of free bet offers to new customers except on site. If you are from the province and looking to place bets, check our list of Ontario Online Casinos.