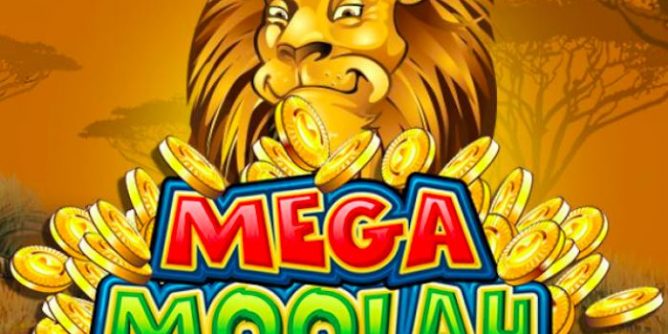 Interested in the big money? Well, you’ll be interested to know then that one of the world’s biggest online progressive jackpot slots has just paid out its first headline prize of the year. And it’s a staggering €7.3 million!!!

That’s a life-changing prize for one lucky player. But it’s no surprise if truth be told. The famous Mega Moolah jackpot has been dishing out wins like this since its reels were first spun way back in 2008.

In fact, since that day Mega Moolah has made no less than 70 (yes, 70) millionaires in this way. Roughly speaking that is five per year. So, if you’re in the business of stats, and let’s face it, most of us gamblers are, that means there could be another four payouts this year (more even if it’s a lucky year!).

Of course, slot game giants and owners of the Mega Moolah brand, Microgaming, have been quick to publicise the win. They published a press release to notify the media this week and CEO Andrew Clucas had this to say:

“Fantastic to see the first Mega Moolah win of the year, particularly as it’s another sizeable seven-figure sum – huge congratulations to the winner! An amazing 15 years after taking its first bet, the mighty Mega Moolah slot continues to be extremely popular and pay out massive wins such as this Mega €7.3 million* reward. Long may that continue!”

Playing Mega Moolah is easy enough – you can find out where in our own list of Microgaming Casinos – though winning is not so easy. You’ll need to trigger the Jackpot Wheel and then hope you make your way through to the final round to unleash the big one. You can find out more in this game review.

The biggest prize ever recorded on the game was a €19.4 million in 2020, and there are now a few different versions to try your luck on, including Mega Moolah Isis, Absolutely Mad Mega Moolah and the Steam Punk style, Fortunium Mega Moolah.

Alternative Progressives from Microgaming include Wheel of Wishes, Major Millions, Mega Vault Millionaire, King Cashalot and Tunzamunni Progressive. And elsewhere you can gambler for the big bucks on NetEnt’s Mega Fortune and Mega Fortune Dreams slots.

Find out more in our own guide to Progressive Jackpot slots.